The viking groups in the north of Norway are few, small and in geographical terms far apart. Our challenges are recruitment to the groups and the distances between us, and so far the only gathering point has been the viking market at Borg and the Lofotr Viking Museum. The groups ambitions of organizing a market have thus been small up until late in 2014 when Kathrine Eriksen (Vargfot Viking in Lofoten) and Liv Elin Eriksen (Straumeyjar Vikinglag in Tromsø) started to consider the possibilities of creating a joint venture, with a new location and team to host it each year. Thus Háleyg Vikingmarked was born, and shortly after Peder Simonsen (Háleyg Hærkamp) was part of the team.

The idea of a marked in Tromsø set many hearts ablaze within both viking groups and merchants, nationally and internationally, but it quicly became clear that Straumeyjar would not be able to find a host for the market. The very first market was therefore held at Bodøsjøen in August 2016, with Boðvin Vikinglag as hosts, Nordlandsmuseet as cooperative partner and Bodø Kommune and Barnehagebrødet as main sponsors.

Háleyg Vikingmarkeds main goal is to strengthen communications between the viking groups in northern Norway, encourage closer relations between the group members, communicate our history at our markets and in cooperation with local museums, and work to keep crafts and traditions from late iron age alive by historical reenactment and workshops. The market also wishes to show the interactions which existed during that time between the different folk in the north.

Háleygtreff is a small scale event hosted by Háleyg Vikingmarket which is held a couple of times a year. Partners for the event will vary with where the arrangement is held.

The Vikings Beyond the Wall 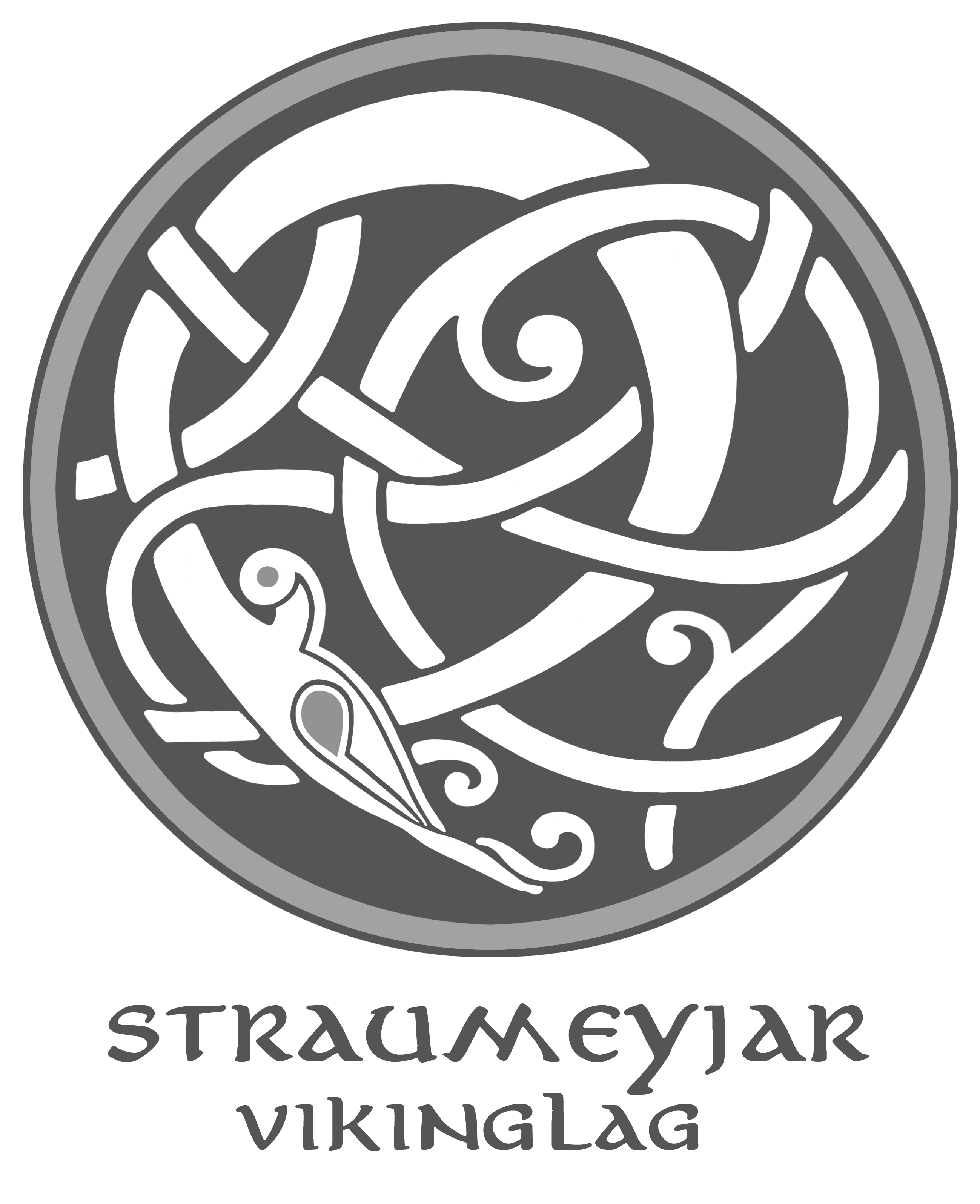 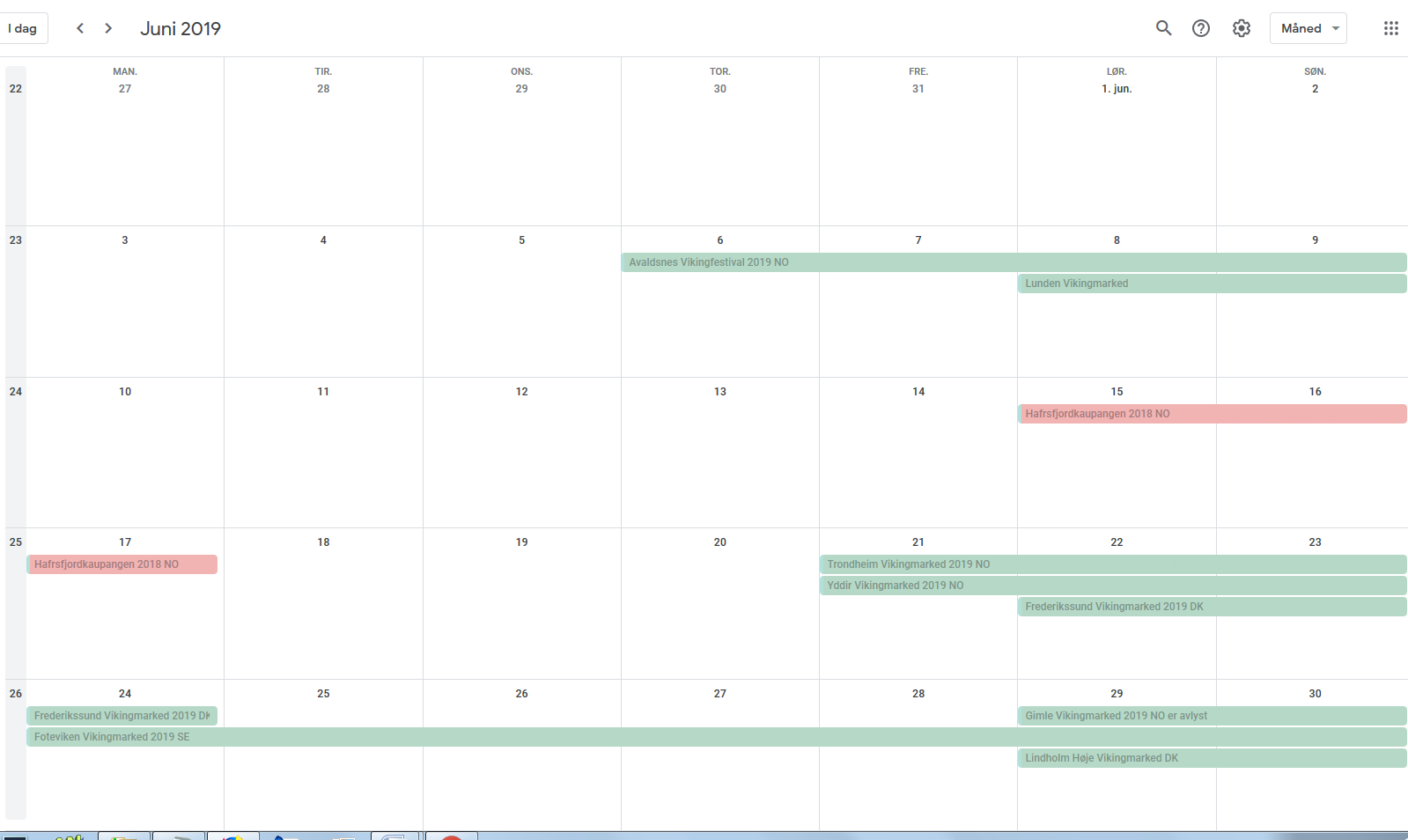